In 2016, Byron Bank donated an undeveloped plot of land located in the middle of a neighborhood in Belvidere to the City of Belvidere. At first, the City simply cleared the lot of brush and debris, leaving a large empty grass space. Then, the City began some efforts to use the space to engage people living in the neighborhood: the fire department would bring a truck and spray kids on hot afternoons, the police department would hand out ice cream bars donated by Deans Foods. Although not typically in the “parks business”, City staff soon realized how important this grass lot could be to bridging a gap in connection and services for the adjacent low-income, high-crime neighborhood.

Programming in the space was expanded to include lunch in the park every Friday in summer, offered with the assistance of YMCA youth staff, firemen, and police officers. The lunches were a big success, bringing out dozens of children from nearby homes, often accompanied by parents and guardians who were home during the day. What was once an empty lot was now a place of possibility!

Then in 2018, General Mills’ Belvidere Plant made a donation that allowed the City to turn that grass lot into a true park. A shelter, playground, and sidewalks were added. This summer, the City and partners expanded the meal program to provide lunch every weekday. YMCA youth staff and other volunteers organize kickball games, push kids on swings, and lead art projects. A 2019 Neighborhood Grant from grantmaking partners CFNIL and HomeStart allowed the City to purchase landscape plants and supplies and this June staff and park neighbors planted trees, bushes, and perennial plants around the property. On the work day alone 57 children enjoyed lunch provided in their neighborhood park. What was once an empty lot is now a beautiful asset in this neighborhood. Congratulations to the City of Belvidere, all their partner organizations, and the neighbors of General Mills Park. 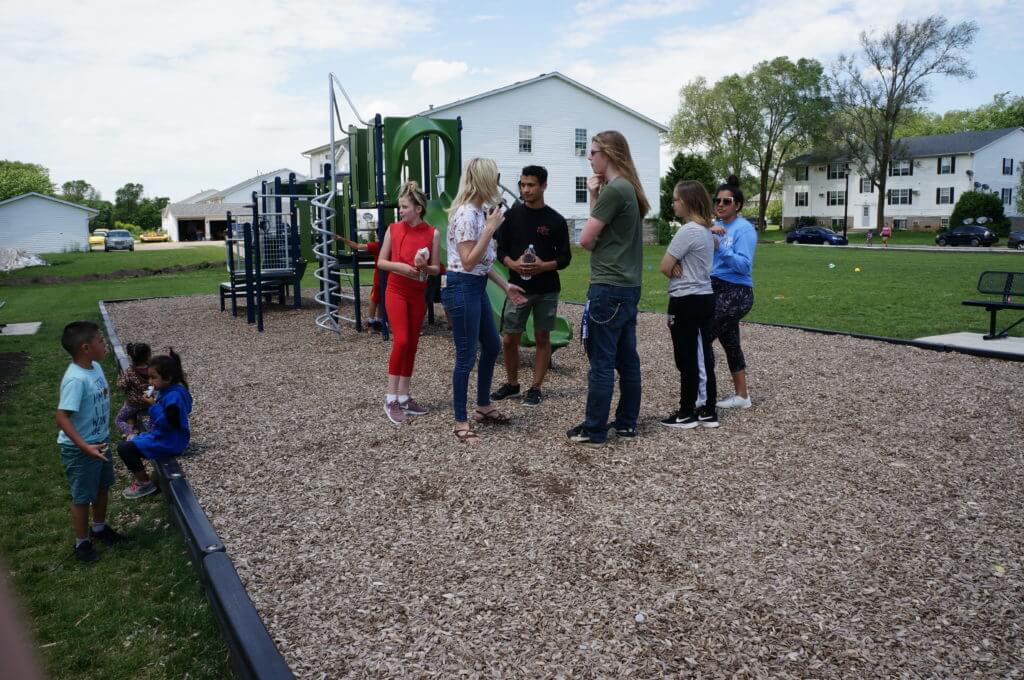 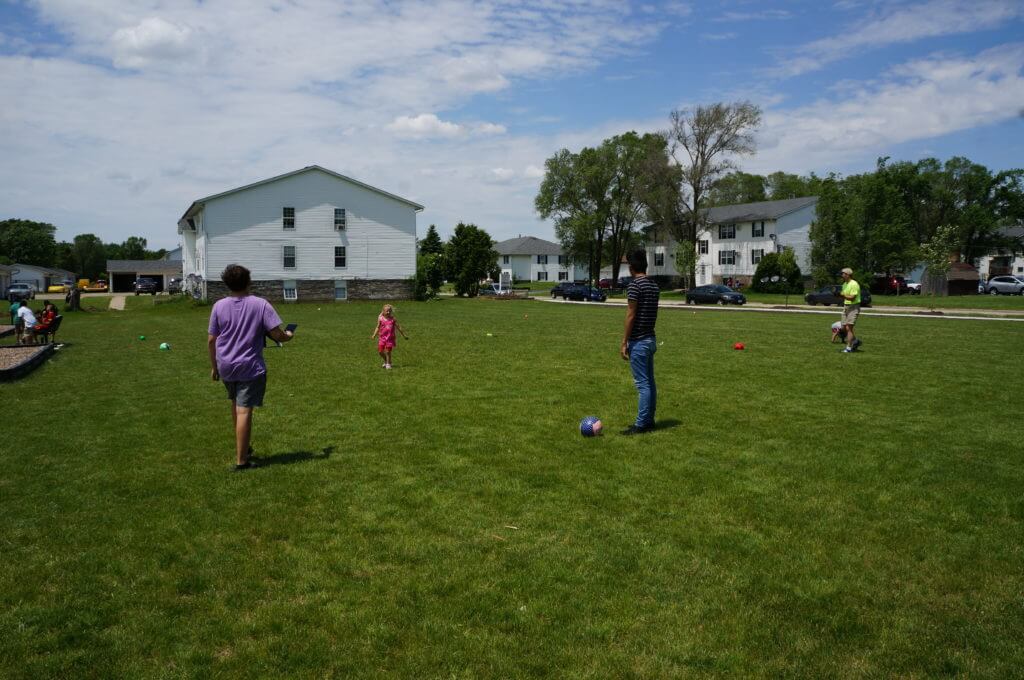 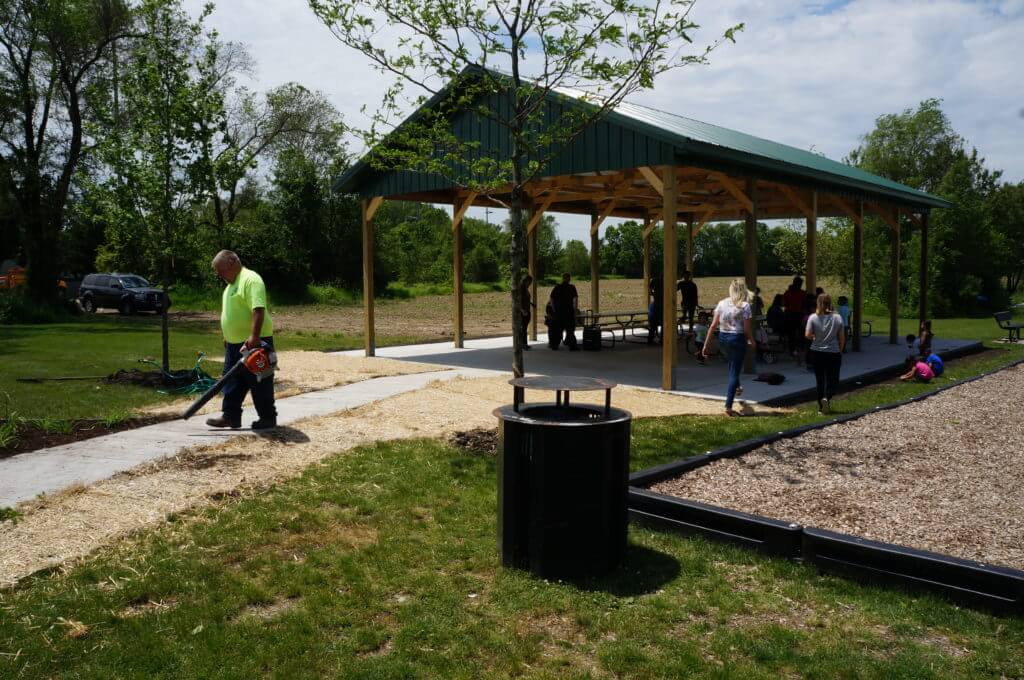 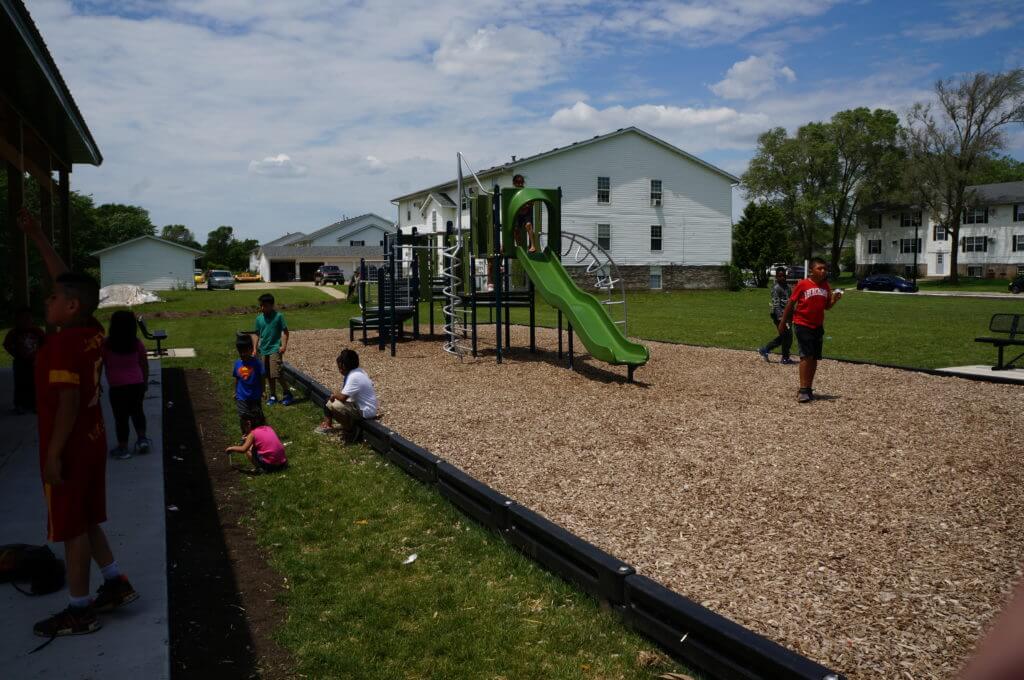 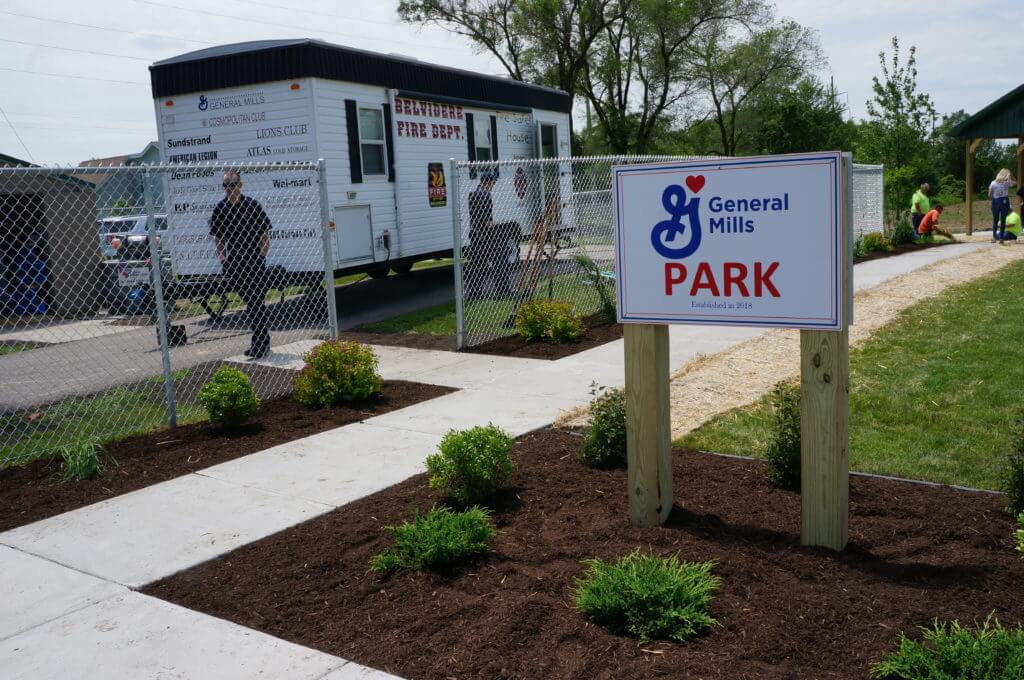 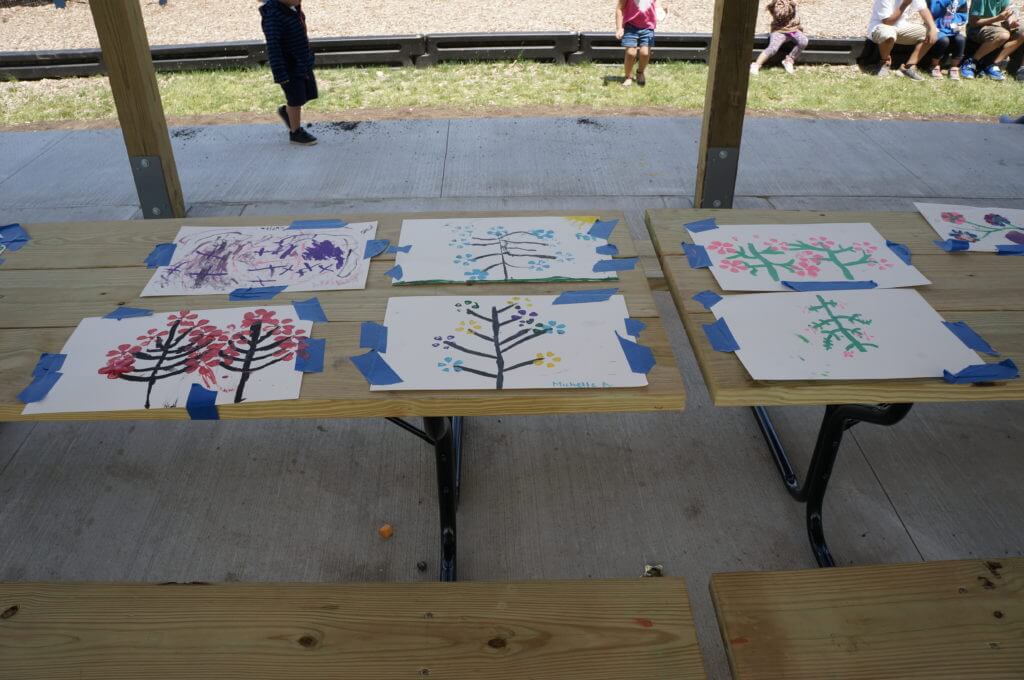 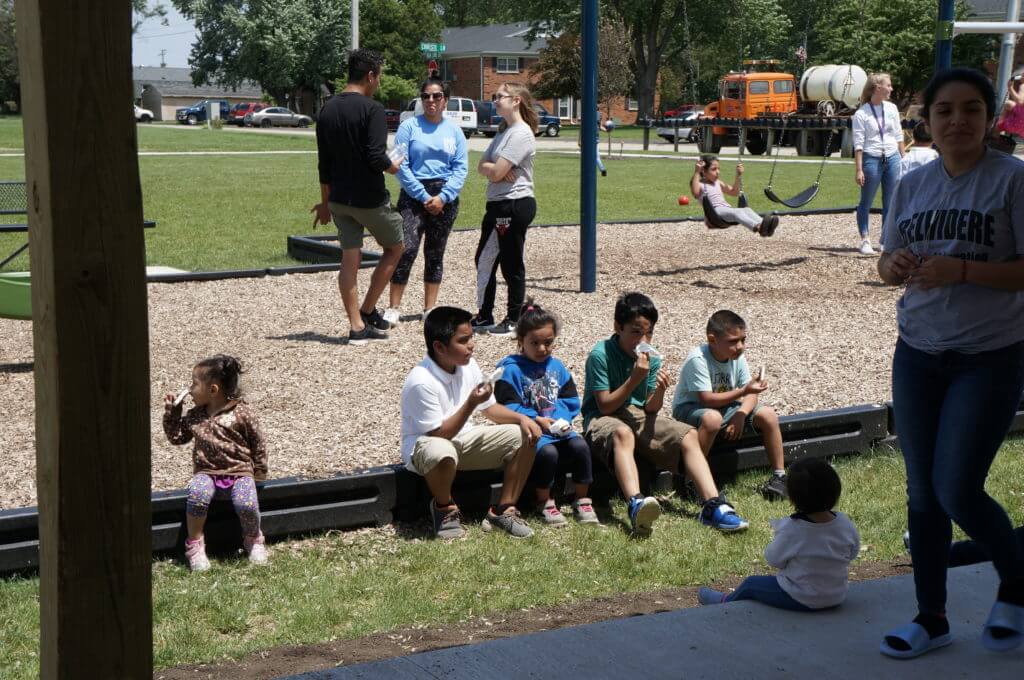 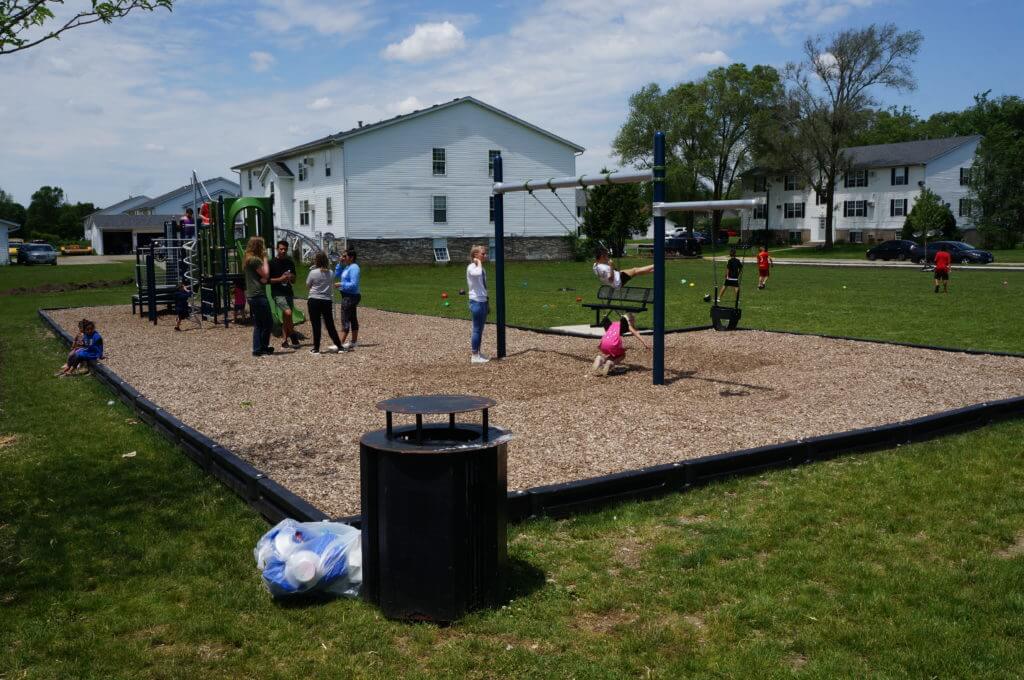