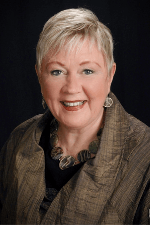 To provide financial support for current college students from northern Illinois who are completing the final two years of a bachelor's degree.

Applicant must demonstrate a drive to succeed. Past recipients may reapply.

Cheri Nordenberg Greenlee, 71, of Rockford and Anguilla, BWI, lost her battle with cancer on October 6, 2020. She died in her home in Rockford comforted by her husband Ted G. Greenlee, daughter Sarah Greenlee, and her devoted emotional support dog Clark. Cheri was the first born of Reuel and Betty (Johnson) Nordenberg.

Cheri attended Rockford schools: John Nelson Elementary, Lincoln Junior High, and East Rockford High, graduating in 1967. She graduated with a B.A. in International Studies from Bradley University, Peoria, with aspirations of becoming a diplomat. Cheri was a member of Pi Beta Phi Fraternity.

After working as a paralegal Cheri enrolled in John Marshall Law School in Chicago and worked her way through law school supporting herself. During portions of this time she lived in Rockford, commuted to law school, worked as a legal secretary, and volunteer with Winnebago Legal Aid.

Cheri began her legal career as the only law school degreed female attorney in Rockford. For forty-two years she practiced law limited to domestic relations and family law. Her last and longest association was with Margaret Kreitlow, forming Greenlee & Kreitlow P.C. in 1999.

She pioneered as a female attorney beginning in 1975, a time when women were not generally accepted in the practice of law. Retiring in 2018, Cheri had earned the respect and acceptance of Judges and the legal community in several counties and had been chosen by her peers as a Leading Lawyer in Family Law. Her clients knew she cared about them and their situation and she worked hard to ensure a fair outcome and the best result. Cheri was a formidable opponent and her passion for the law was her greatest attribute. She was famous for her "Jugular" license plate.

Early in her legal career Cheri met Ted Greenlee, a local dentist, and they married March 18, 1977. Sarah their loving daughter lives in Rockford. Cheri and Ted loved to travel and during their forty-three years together they created many wonderful memories including two African safaris, and trips to New Zealand, Italy, Spain, and Portugal. Together they saw most of the Caribbean and ultimately bought a second home in Anguilla.

Cheri was passionate about entertaining, hosting gatherings, cooking, and wine tasting. She was an active member of Westminster Presbyterian Church where she served as an Elder.

Cheri was treated for ovarian cancer in 2010 and enjoyed remission for seven years. In 2017 Cheri began a three year long battle with recurrent cancer.

Cheri is survived by her husband, Ted, upon whom she relied heavily throughout her illness. Other survivors are daughter Sarah Greenlee, mother Betty Nordenberg, sisters Janice Nordenberg (Eugene O'Rourke) of San Diego and Susan Ponsor (Mark) of Boulder, Colorado, brother-in-­law and sister-in-law James and Raylene Greenlee of Fox Point, Wisconsin, four nephews, and many great nieces and nephews. Cheri was pre-deceased by her father Reuel, and infant brother Paul. Cheri is thankful for and wishes to acknowledge her paralegal Lesley Messer who worked beside her for eighteen years and Cheri's faithful golden doodle Clark who stayed by her side for many years. 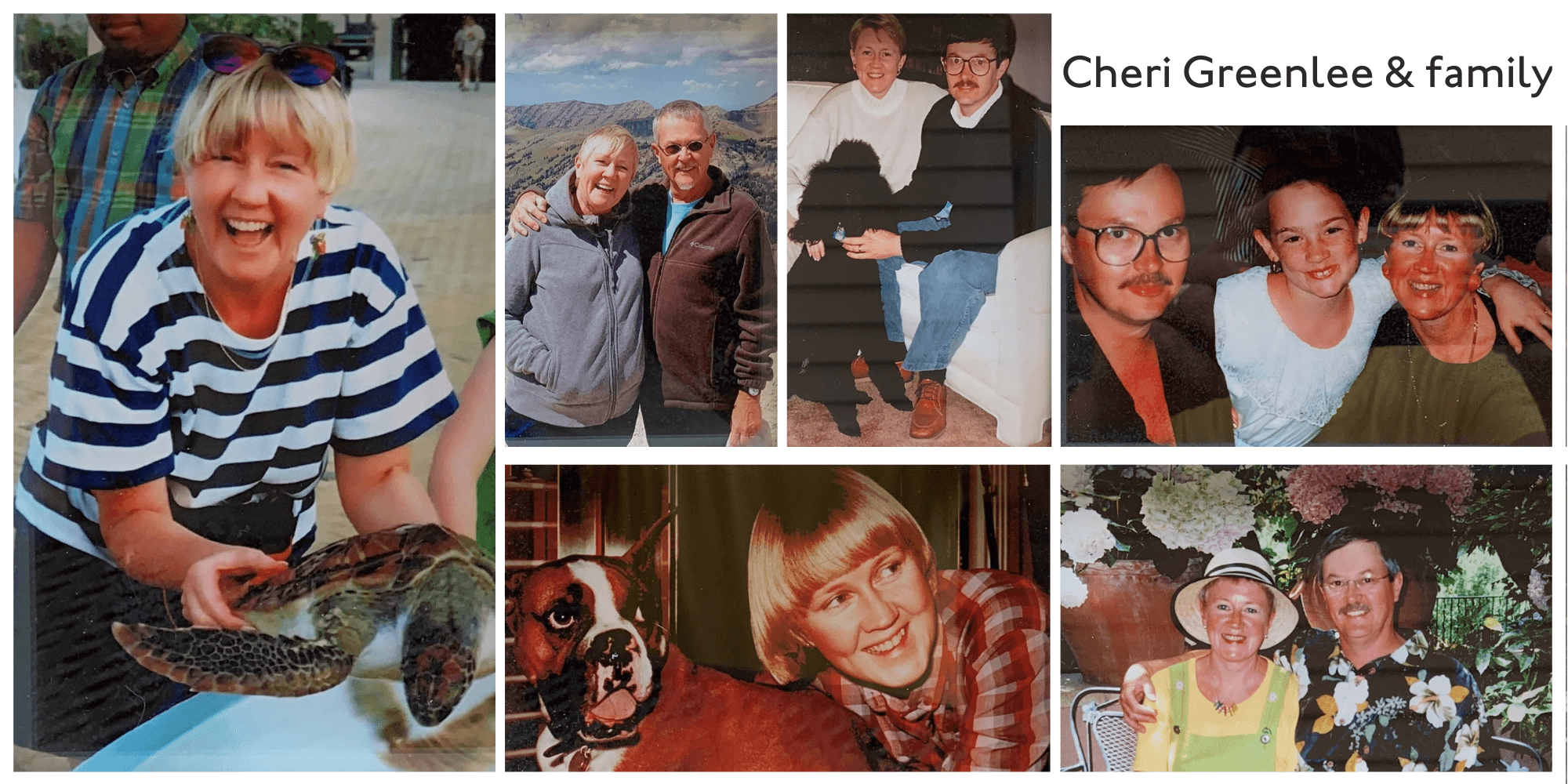 Would you like to support the Cheri Nordenberg Greenlee Memorial Scholarship? You can make a donation directly to this fund, to help grow its impact and ability to provide educational resources for students in our community — forever!