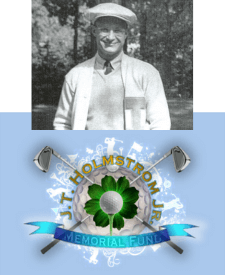 John T. Holmstrom Jr. died on July 20, 2010. He was born on December 19, 1920 in Rockford, Illinois. He attended Jackson and Lincoln Schools, and graduated in the last class of Central High School. He received his bachelor’s degree and law degree from the University of Illinois. He served as a captain in the U.S. Army Signal Corp in the Pacific Theater during World War II. John was a law partner at Holmstrom & Kennedy. He was a member of Second Congregational United Church of Christ.

John was devoted to the growth and development of the Rockford Community Trust, now the Community Foundation of Northern Illinois. His service to this institution will always be remembered.

"It was a privilege to work closely with John Holmstrom, Jr. for I could always look to him for sound judgment, tactfully delivered.  In my mind, he was the epitome of a top business attorney and counselor, and a very competitive, yet fun golfer.”

Grants will be made to 501(c)(3) organizations such as First Tee, Rockford Park District, Boys and Girls Club, etc. Grants will be need based. Applications must include a description of the program’s purpose, location, target population, and substantiation of need. In addition, the application should outline how the project promotes character development through the game of golf.

To apply for the John T. Holmstrom, Jr. Golf Fund, use this application and submit to the Community Foundation of Northern Illinois by 5 p.m. on April 18, 2022.

Use this budget template when applying for the John T. Holmstrom, Jr. Golf Fund 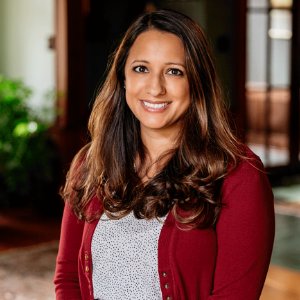